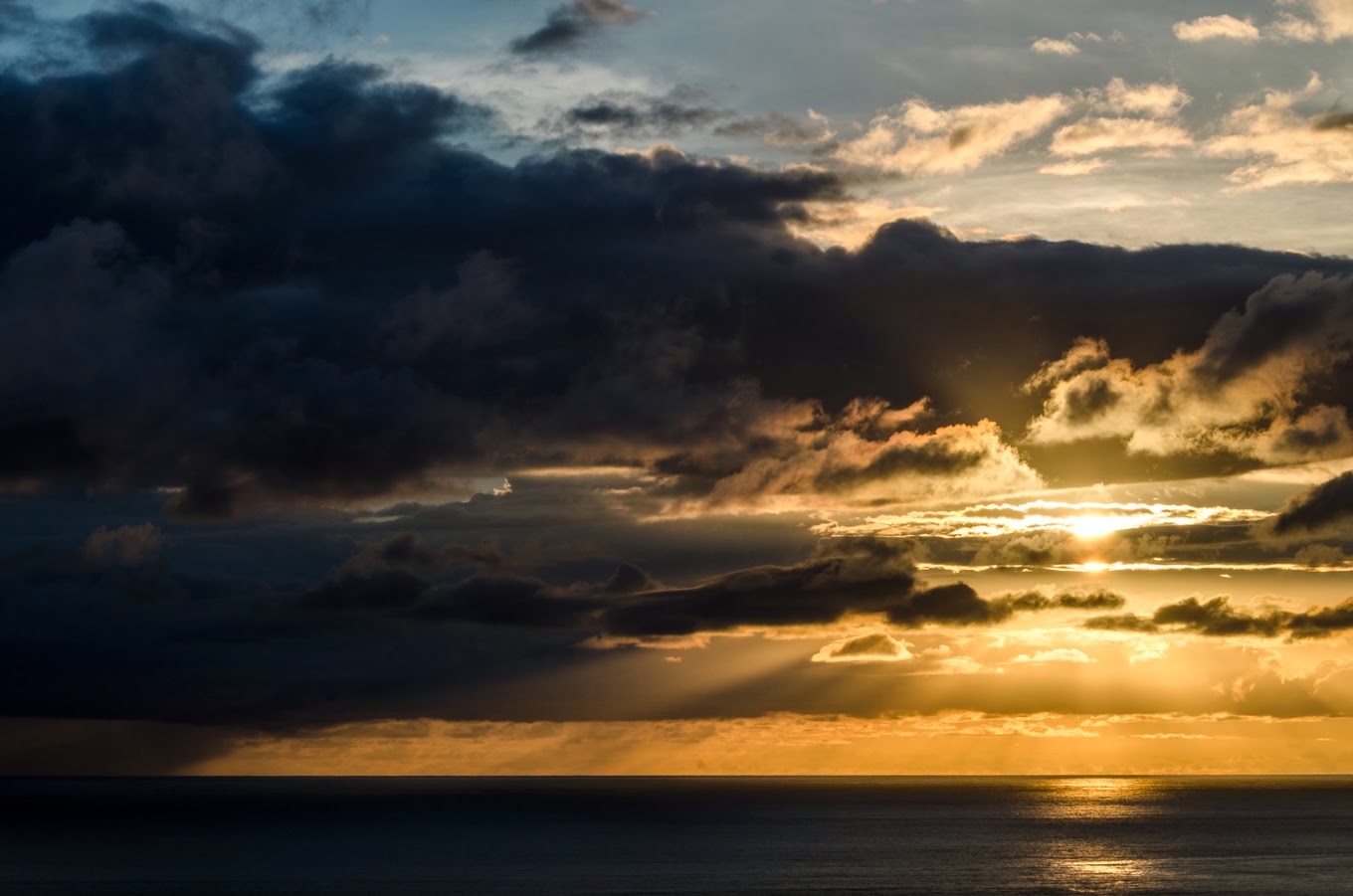 Dogs Will Replace Your B/Girlfriend

Assumption: one day, dogs will become too cute and will replace girlfriends and boyfriends and society will crumble.

1. wolves come first. at this stage, dogs (they were wolves, not dogs) were hunters. they killed for survival. there wasn't much room in the them (nor should there have been) for cuteness and cuddliness. they couldn't very well cuddle a moose to death.
2.  at some point, wolves began to associate with humans in a way which didn't involve death and dismemberment and throat-rips. the domestication process begins. wolves gain something from humans (most likely food and shelter) and humans gain something from wolves (most likely protection). it is a symbiotic, if not amicable, relationship.
3. wolves and dogs separate. wolves still exist and they kill and maim things with their sharp, rippy teeth. dogs become camp followers and eat scraps and hump chairs (did they have chairs?). wolves now look down their vicious, less-well-fed noses at the silly dogs.
4. dogs start to have more than one function. at first, dogs simply take the place of their cousins, guarding people and sheeps and goats and things. then, people start to 'have feelings' for their dogs and they became 'companions' (it's not dissimilar to high school relationships - it's awkward at first and neither party really wants anyone else to know about it yet).
5. dogs start to become cute and functionally useless. have you seen a cocker spaniel or a maltese? what are those dogs good for other than looking cute and companionship (maybe a floor mop); they certainly can't fight off a wolf or a bear (or even a large squirrel).
6. as dogs get cuter, more people start to care about them themselves. back in the day, only rich people could afford 'cute' dogs; only the rich had enough money to afford things that didn't either go directly into their stomachs (who'd eat a cute dog??) or earn them food in some fashion. as dogs became cuter, people started to think that maybe they'd trade a meal or a plow or something to have a little bundle of cuteness to lick their face.
7. dogs provide the impetus for the industrial revolution. as dogs became cuter, more people decided that they needed, as opposed to wanted, one. because people were poor and dirty and hungry and couldn't afford them, they started the industrial revolution so that they could earn money more efficiently and afford a useless dog (as opposed to one with a function).
8. dogs clue in to the direct correlation between their cuteness and their level of comfort. dogs begin to understand that the cuter and cuddlier they are the better their lives will be. they'll be provided with better homes and food and toys to chew. people will start to spend a significant portion of their income on their dogs. dog-kind makes a conscious effort to become more 'people-friendly'.
9. dogs are now valued more than people by 40% of humans. obvious proof exists in the form of groups like PETA. a large percentage of our population cares more for their 4-legged companions than they do for their spouses (dogs are of greater benefit to society than many people).
10. as dogs continue to get cuter, they will gradually replace your b/girlfriend. dogs will continue to evolve. people will stay mean and shitty. as the dogs get cuter, their cuddliness will start to become more important than any sort of mental or physical stimulation (also, they don't talk back or make fun and they love you no matter how you treat them).

so, there you have it. as dogs get cuter and cuddlier, our race will begin to decline as reproduction rates fall.
Posted by Unknown at 9:20 AM